Greg Kerr, Member of Parliament for West Nova, on behalf of the Honourable Denis Lebel, Minister of Infrastructure, Communities and Intergovernmental Affairs and Minister of the Economic Development Agency of Canada for the Regions of Quebec, today announced $177,601 in federal funding for wastewater system expansion in Bear River through the Small Communities Fund. Member of Parliament Kerr was joined by Gordon Wilson, Member of the Legislative Assembly for Clare–Digby, and Reg Ritchie, Warden of the Municipality of the County of Annapolis.

The project involves extending the sanitary sewer system by approximately 750 metres of piping to connect 16 more homes to the municipal wastewater system. Once completed, the project will eliminate the discharge of untreated wastewater into the Bear River.

The project announced today is among 16 projects recently approved for more than $22 million in joint funding under the Small Communities Fund in Nova Scotia. These projects represent important investments in the drinking water and wastewater infrastructure that maintains safe, healthy communities. Once complete, the work will significantly improve key municipal services for residents and help boost regional development for years to come.

The $1-billion Small Communities Fund provides funding for priority public infrastructure projects that deliver on local needs across the country. Canada and Nova Scotia will each provide $42,649,416 to support projects in Nova Scotia communities with fewer than 100,000 residents over the course of the funding program. This will help address local infrastructure priorities and boost economies in small communities throughout the province well into the future.

“Our Government, under the leadership of Prime Minister Stephen Harper, understands that by building stronger communities and modernizing and developing our infrastructure, we are creating jobs and opportunities and building a better Canada for future generations. The Small Communities Fund of the New Building Canada Fund supports economic growth from coast to coast to coast while ensuring that Canadian communities remain among the best in the world to live.”

Greg Kerr, Member of Parliament for West Nova, on behalf of the Honourable Denis Lebel, Minister of Infrastructure, Communities and Intergovernmental Affairs and Minister of the Economic Development Agency of Canada for the Regions of Quebec

“We recognize the economic and social value of supporting municipalities that invest in quality infrastructure for their citizens. We will continue to work collaboratively with our federal and municipal colleagues to make improvements to key infrastructure such as water and wastewater systems, helping us build stronger communities across Nova Scotia.”

Gordon Wilson, Member of the Legislative Assembly for Clare-Digby

“The completion of the Bear River Wastewater System Extension is a wonderful example of council’s efforts to listen and respond to the wants of our residents. Municipal council has historically provided services where both the need and the interest were apparent. It is the good relations between the Government of Canada, the Government of Nova Scotia and municipalities, like ours, that allow for these positive initiatives to happen.”

Reg Ritchie, Warden of the Municipality of the County of Annapolis

To learn more about the Government of Canada's focus on jobs and the economy consult Canada’s Economic Action Plan at http://www.budget.gc.ca/2015/home-accueil-eng.html.

Vincent Rabault
Press Secretary
Office of the Minister of Infrastructure, Communities and Intergovernmental Affairs and
Minister of the Economic Development Agency of Canada for the Regions of Quebec
613-943-1838 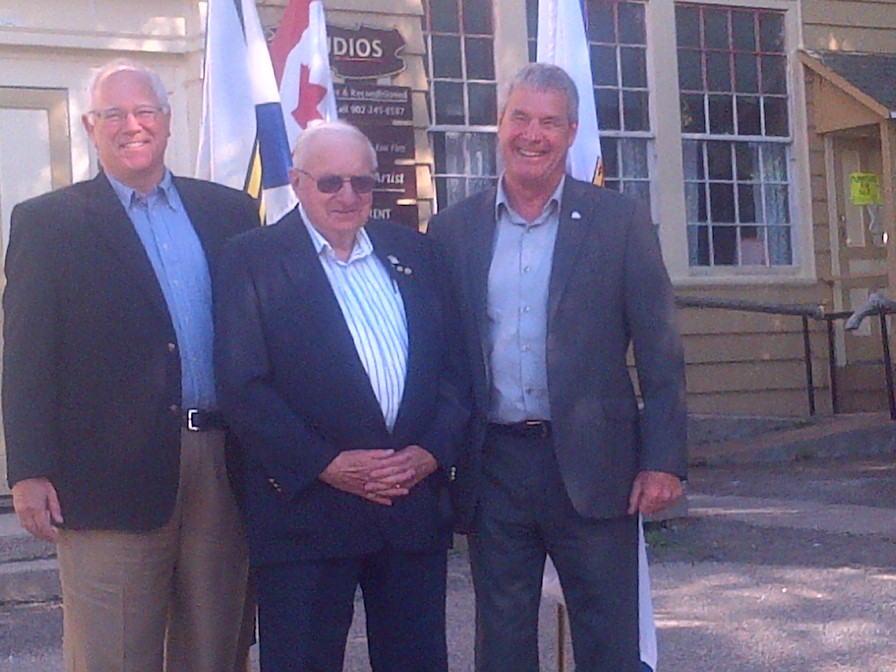