Warden's Year-end Message and a Look Back in 2022

I am honoured to have been chosen by my Council colleagues to be Warden for a two-year term ending in Autumn 2024.

Over the past year, our Council has been faced with a number of stimulating subjects, some have been resolved, some have not, but we know what they are and we are dealing with them. Most importantly, I think Council has reached a foundational position; that is, we know our ground, we know where we want to go, and we are determined to go there united.

It is my hope in the year 2023 we will not only see the resolution of some large subjects but also pay attention to citizen-based initiatives where folks can point out to us what things could make a positive difference to them in their districts and, thus, in their Council.

I am wishing everyone much peace, harmony and tranquility throughout 2023. 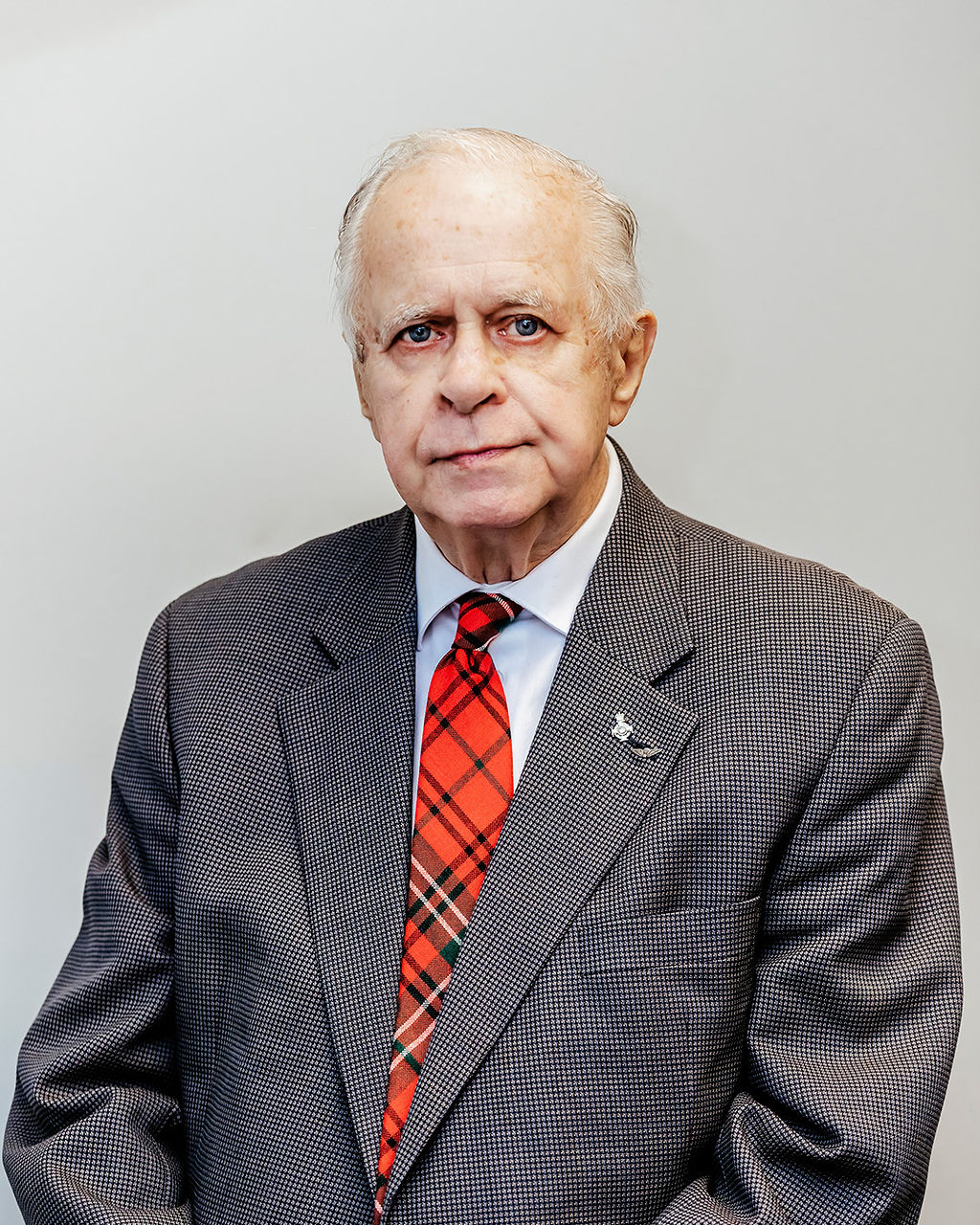 A LOOK BACK AT 2022 IN THE COUNTY OF ANNAPOLIS:

The park will be part of Annapolis County’s system of parks and trails that allows people the opportunity to learn more about beach ecology, including students from Clark Rutherford Memorial School (CRMS) who will continue to utilize the area for beach activities including beach clean-ups. The Park will officially open in 2023.

Bridgetown Outdoors Sports Hub – The year saw more growth at the Bridgetown Outdoors Sports Hub as signs started going up, including interpretative signs that featured information about the endangered Chimney Swifts, the local community of Bridgetown, and the former high school that once stood on the site, and a new digital sign that was erected to promote upcoming events in the area.

Bridgetown’s Queen St. Makeover – A $1.8 million renovation project that commenced in the spring and finished in the fall was carried out between the intersection of Queen Street/Granville Street and Queen Street/Centennial Drive. It was funded by federal, provincial and municipal monies. This partnership, along with the support of local stakeholders, provided the Bridgetown community a street that offered enhanced function, accessibility and a beautiful appearance. It is a wonderful depiction of the County’s future endeavours to create more inclusive communities.

County-Wide Plan - The County of Annapolis engaged the services of Stantec Consulting Ltd. in the development of the provincially-mandated County-Wide Plan. The Plan applies to all lands within the Municipality, with exception to the areas where the County have existing secondary plans that govern land-use and development. There were 11 introductory public meetings held throughout Annapolis County; as well as a Visioning Workshop. This project will continue in 2023.

Infrastructure upgrades: Both funded through municipal and provincial funding partnerships.

Cornwallis Park Waste Water Treatment Facility - Undergoing a rehabilitation of its primary treatment equipment, and received a new Ultra Violet disinfection plant that replaced the outdated chlorine injection system. This is a positive step forward in the updating of our treatment facility as well as improving the safety of our staff, residents and the environment whilst maintaining the high standards required for the treatment of waste water.

Internet sale – Council announced that Xplornet had purchased the County’s internet infrastructure; a $17 million dollar deal that promised to continue to provide high-quality, high-speed internet to the area.  The sale of the internet infrastructure was a step in developing a long-term solution to extending fibre connectivity to every home and business in Annapolis County.

Municipal Staff Under One Roof – In August, staff located in the former Lawrencetown Municipal Office packed up their belongings and moved to the Municipal Office in Annapolis Royal. The move was done to improve efficiency among staff, while generating a productive service for residents.

Former Warden Alan Parish announced his resignation from Municipal Council in November bringing with it a vacancy for District 3. A Special Election is taking place in January 2023 to fill the vacancy.

Upper Clements Trails - The County approved the development of 7 km of trails on County lands south of the former Upper Clements Park. The new park will feature hiking, mountain biking, cross country skiing and snowshoeing opportunities to create an active destination for both residents and visitors. Partnership development is key to success and the County is working with the Annapolis Basin Outdoor Adventures Society; a volunteer group who has built and created the new trails. The tentative planned trail opening will be in late June 2023.